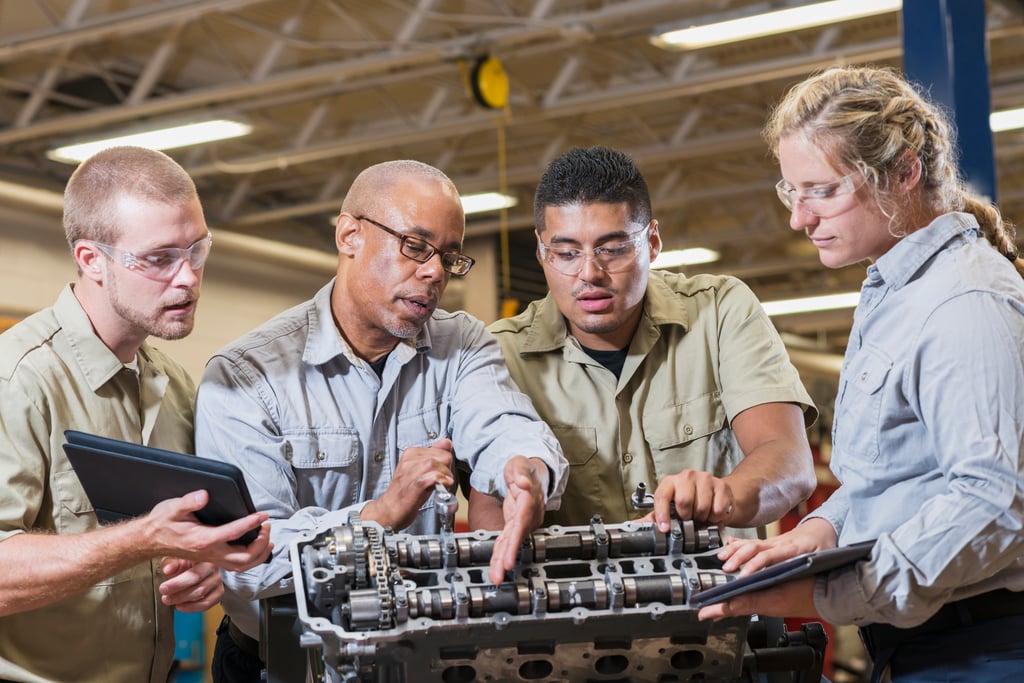 Things often go wrong or take an unexpected turn even though you carefully planned what you were going to do. Robert Burns’ famous line basically said that the best laid plans of mice and men often go astray. That extends to intentions of staying on the job or finding paid work later in life. Here's retirement myth #9:

Retirement myth #9: Go back to work when there are not enough retirement savings

I can deal with a shortfall in retirement savings by working longer or taking up some part time work.

Recent studies have found that almost half of retirees left the workforce earlier than planned. Downsizing, layoffs and negative working conditions were some of the reasons. People ages 55 plus spend an average of more than 27 weeks or more on unemployment. That’s almost 5 months longer than younger people looking for jobs. (Source: The Long Road Back: Struggling to Find Work after Unemployment, 2015). The 2019 RBC Myths & Retirement poll found that among working Canadians ages 50+, half plan to work in retirement but only 11% of retirees returned to work full time or part time.

The biggest reasons for leaving the workforce early were health related; either the worker’s or someone in the family. Working longer is not an option you can count on because staying on the job or getting another job is not a given. Almost two thirds of retired Canadians said they had less than a year to plan and adjust for what could be 30-40 years of retirement. 16% had no advance notice at all that they would be "retiring". (source: RBC Retirement Myths & Realities poll 2019)

© 2020 by Peter a Wouters. Republished with permission by Peter Wouters. For the complete list of articles, please visit here.

This material is presented for informational purposes only, and is not a legal, tax or investment opinion. The provision of the information contained herein and any oral or written communication regarding the same should not nor is intended to be construed as such. Interested persons should seek retained independent professional advice before acting or foregoing action in relation to any of the matters mentioned herein reflected as of the date published or updated.