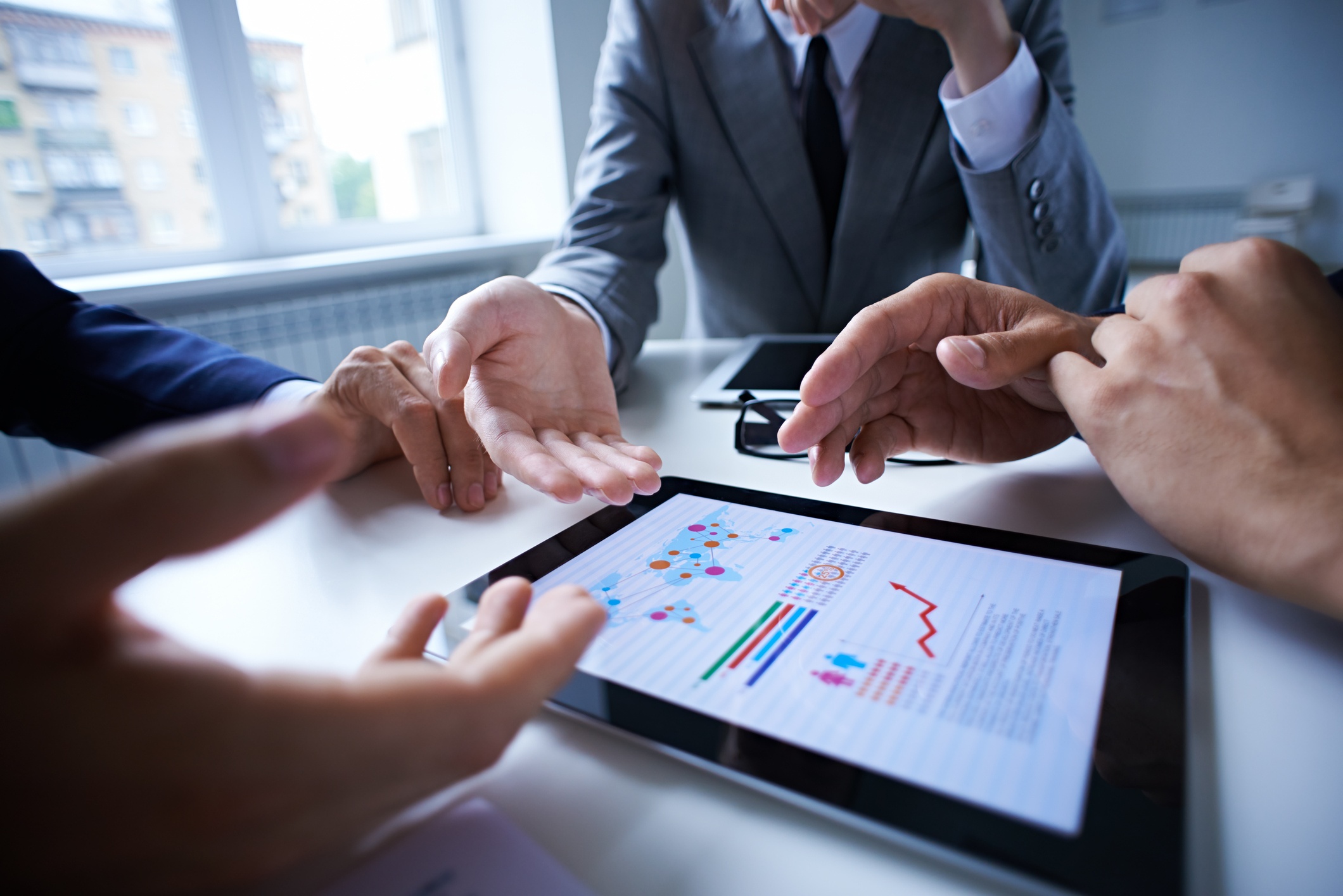 Events have moved very quickly in bond markets. In the span of about seven months, the U.S. Federal Reserve (the “Fed”) has gone from increasing interest rates, to holding interest rates steady, and now market expectations are for multiple rate reductions over the remainder of the year.

Looking back to 2018, the Fed and the Bank of Canada raised rates multiple times under the backdrop of strong economic growth. By October, expectations were that Fed hiking cycle would continue into 2019, with the market expecting three more hikes in 2019.

In January of this year, in light of slowing global growth and muted inflation, the Fed began to shift its policy stance from hiking mode to pause mode citing the need to be patient. As the year progressed, downside risks surrounding trade tensions and global growth increased. In June, the Fed announced they would be open to additional rate cuts to sustain growth. The market is now pricing-in at least 75 basis points of interest rate cuts by the end of the year.

With this rapid shift in sentiment, the Emblem Portfolios tactically deployed a portion of its cash holdings into bonds (as detailed in the following charts).

A description of the key features of the individual variable insurance contract is contained in the Information Folder for the
product being considered. Any amount that is allocated to a Segregated Fund is invested at the risk of the contract owner and may increase or decrease in value.

Policies are issued by The Empire Life Insurance Company.

This document includes forward-looking information that is based on the opinions and views of Empire Life Investments Inc. as of the date stated and is subject to change without notice. This information should not be considered a recommendation to buy or sell nor should they be relied upon as investment, tax or legal advice. Information contained in this report has been obtained from third party sources believed to be reliable, but accuracy cannot be guaranteed. Empire Life Investments Inc. and its affiliates does not warrant or make any representations regarding the use or the results of the information contained herein in terms of its correctness, accuracy, timeliness, reliability, or otherwise, and does not accept any responsibility for any loss or damage that results from its use.

Commissions, trailing commissions, management fees and expenses all may be associated with mutual fund investments. Please read the prospectus before investing. Mutual funds are not guaranteed, their values change frequently and past performance may not be repeated.