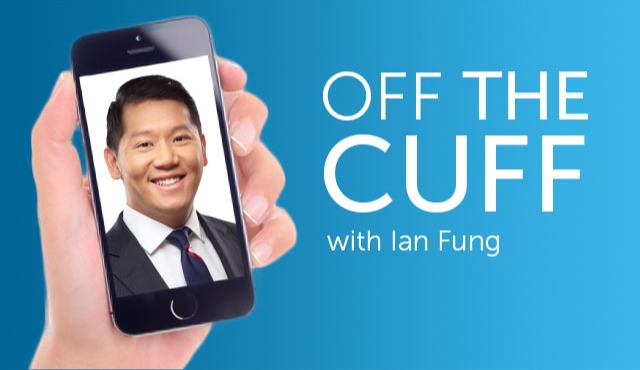 The actions of central banks around the world are having a positive effect on inflation, and we are starting to see signs of it slowing, particularly as we look at the year-over-year and month-over-month numbers in Canada and the U.S. However, with widespread inflation and the near-term upward trajectory of interest rates, we could soon see an economic slowdown.

Hi everyone, this is Ian Fung, Portfolio Manager at Empire, Life Investments. I manage fixed income portfolios here at Empire Life, and I thought I would take the opportunity to give you all a brief update as to what we are seeing in fixed income.

Since our last written update, markets have been very volatile. We have seen elevated levels of volatility in credit, equities, and rates markets, and much of that has been driven by global central banks action.

We have seen central banks around the world continue to tighten policy aggressively using jumbo rate hikes to do so in an attempt to bring inflation back down to target. These actions out of central banks are having a positive effect on inflation and we are starting to see signs of it slowing, particularly as we look at the year-over-year and month-over-month numbers in Canada and the U.S.

Despite the two good things on inflation, the breadth of inflation remains worrisome and central banks are likely to continue to raise rates, and so for the near term the path of interest rates likely remains upwards. However, with higher interest rates, they continue to weigh on the economy and we are starting to see some evidence of that.

When we look across the sectors, we see housing beginning to slow — with housing activity slowing, housing prices declining and buying activity slowing as higher rates weigh on borrowers. When we turned to manufacturing, we are starting to see a deterioration action in the outlook for new orders, both on a current and a six-month forward basis.

When we look at corporate profits, they have been resilient so far, but we think earnings estimates may need to come down lower as we adjust in an environment with weaker demand. Employment seems to be holding for now, but we are also starting to see signs of the unemployment rate tick up in both Canada and the U.S.

Putting this all together, it means a soft landing is becoming a little more unlikely, especially if we look at the yield-curve and seeing how inverted it is. So, putting it all together, doesn't paint a very pretty picture, but, as we said in our last written piece, the absolute level of yields combined with the fact that we are closer to terminal rate estimates imply that we were closer to the end than the beginning of a hiking cycle and the fact that we have slowing economic data leaves an attractive picture for fixed income.

Despite a lot of volatility ahead and the murkiness of the path forward, we continue to think the outlook ahead looks attractive, for fixed income.

Thank you again for your time and support, and as always if you have any questions, please do not hesitate to reach out and ask.